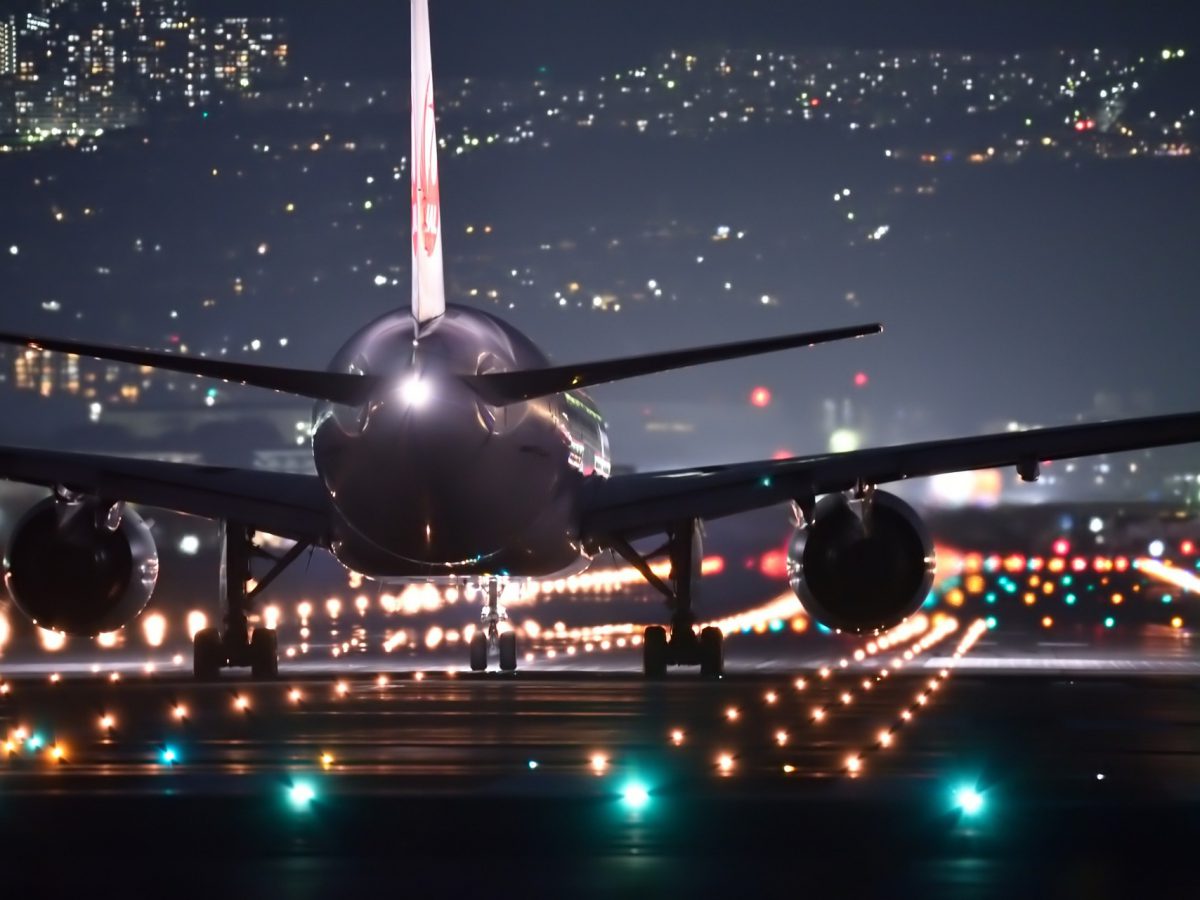 Founded in 1933, Turkish Airlines is one of the most established airlines in operation today. The flag carrier airline for Turkey, Turkish Airlines evolved and expanded significantly throughout the twentieth century and, as the airline soared into the new millennium, it solidified its credentials as a giant of air travel. Today, the airline boasts a […] 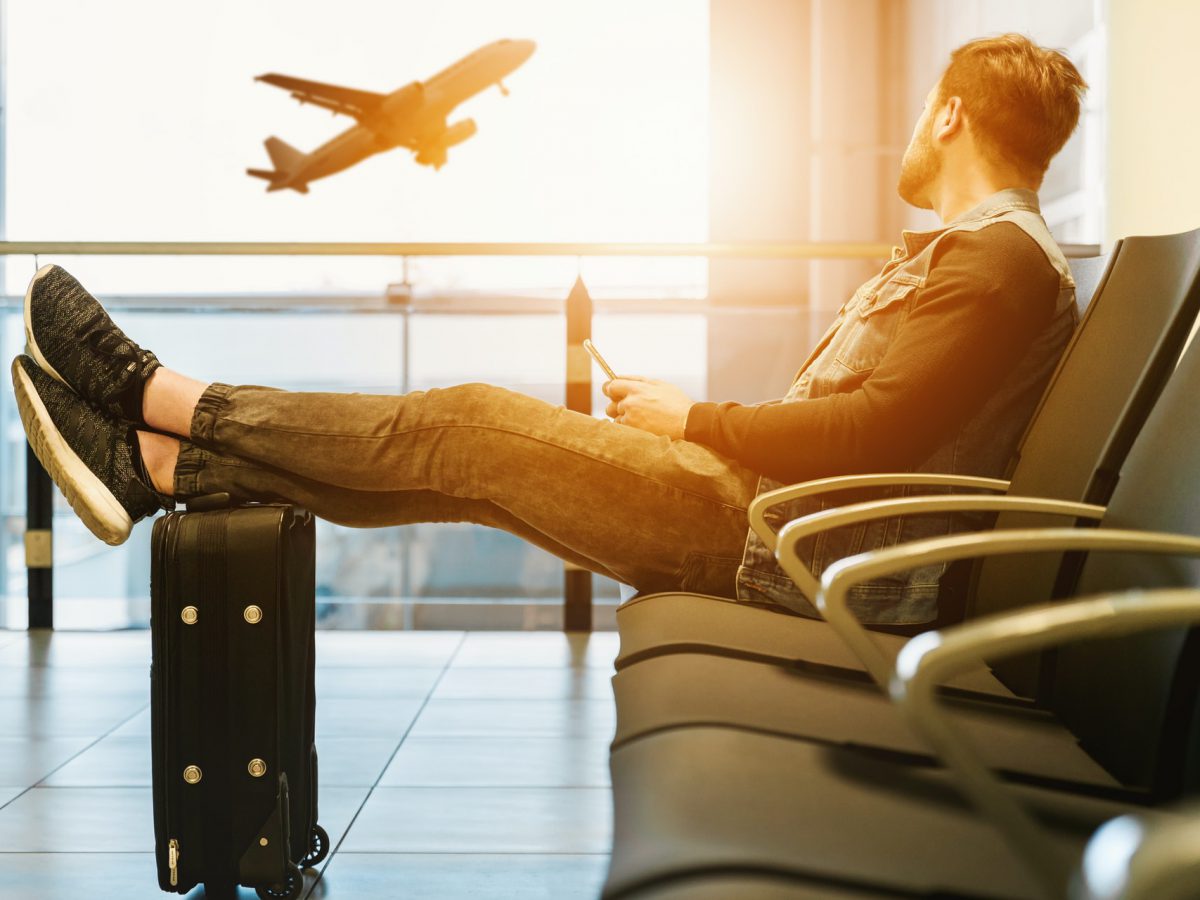 To Rescheduling travel date, route and time is not something new in the travel industry, these situations arise often, hence the need to solve them. It might interest you to know that passengers reschedule, cancel and ask for a refund on daily basis. Changing your flight date/refund is more easier from Yampa Travels because your […]

Turkish Airlines’ hand luggage allowance makes it easier to travel with the essentials you need on your trip. Business Class travellers are allowed 2 pieces of hand luggage weighing no more than 8 kg each and measuring no more than 55 cm x 40 cm x 23 cm. The same weight and dimensions apply to […] 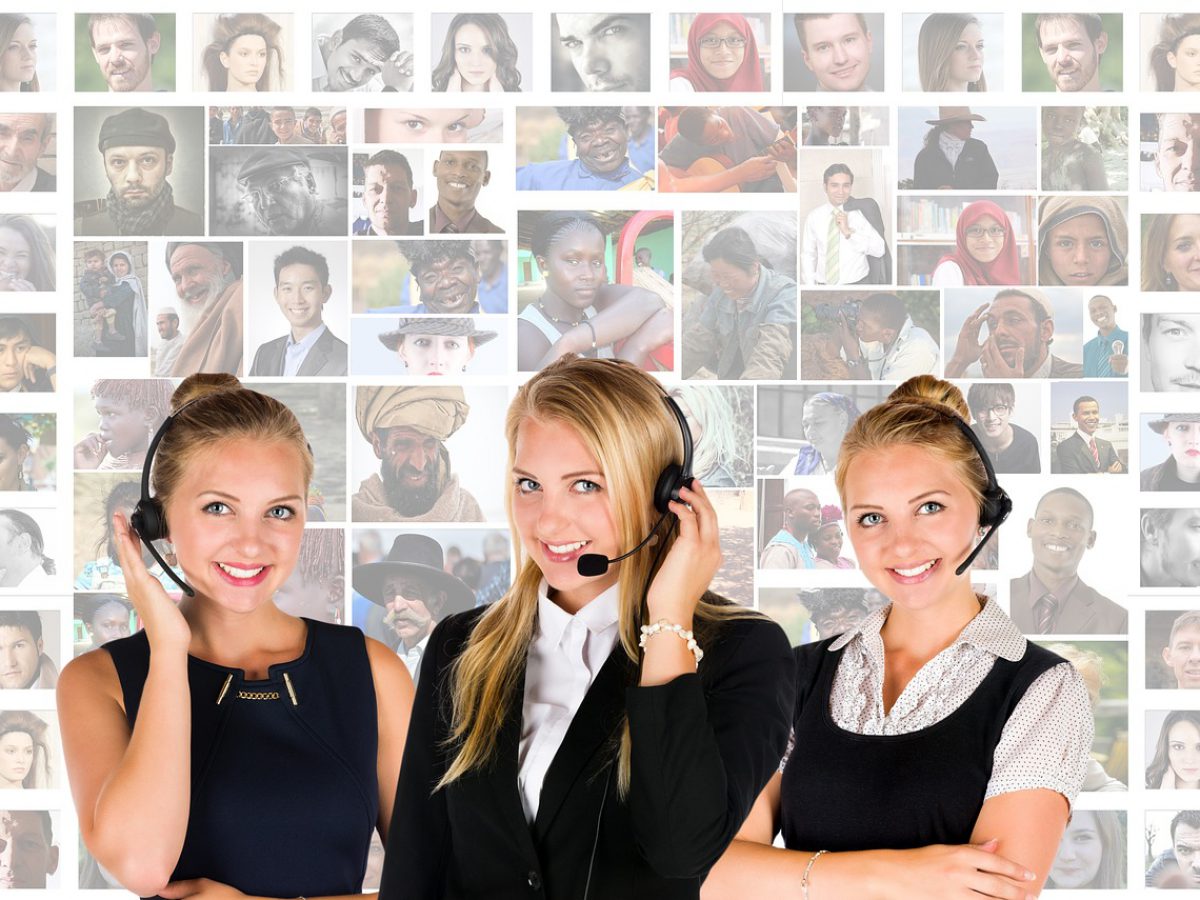 Online check-in has become a staple of modern air travel. Turkish Airline check-in online facilities allow for an easier time when it comes to managing your journey. Passengers can choose to check-in online via their tablet, smartphone or computer via the airline website, or opt to download the app for an even more streamlined check-in […]